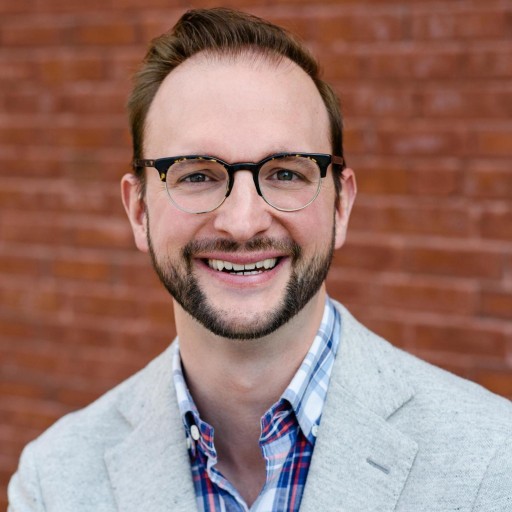 Drew is MRG's resident I/O psychologist. When not at MRG, he's either with his family (most likely) or in his workshop (less likely). His stack of unread books is commendable.

Drew is MRG's resident I/O psychologist. When not at MRG, he's either with his family (most likely) or in his workshop (less likely). His stack of unread books is commendable.

I think it’s fair to say, that in relative terms, people management is having a moment. Heck, even Silicon Valley is taking notice. It’s quite common to hear the phrase, “war for talent” inside of today’s organizations. An offshoot of this “war” is that once an organization feels they have hired a talented person, their […]

A Delicate Balance: How Effective Consulting Leaders Manage the Needs of Clients and Business

Working in the consulting industry myself, at first I found it a little ironic that it was so challenging to write this post. Flipping the switch from client calls and content development to writing was daunting, and I kept putting it off. Then I realized it was fairly emblematic of the challenges of life in […]

I’ll be the first to admit that professional conferences aren’t exactly my thing. The natural introvert in me gets tested, and I’m always exhausted by the conclusion of the conference. This being said, I almost always find value in them and upon reflection, am grateful I attended. I write this because 1) I wasn’t really […]

It’s Not (Just) What You Know, It’s How You Say It: Best Leadership Practices in the Construction Industry

When my wife and I moved back to Maine several years ago, we knew we wanted to find an old house and put some work into it. My wife is an interior designer and has a particularly incredible ability to see space for what it could be, not what it currently is. And so we […]

Anyone following the news can hardly avoid headlines about the US/China trade wars. Given the volatile conditions in the industry, one thought keeps occurring to me: I don’t envy leaders in manufacturing right now. The world of manufacturing has grown increasingly complex in recent years, and the recent escalation in tensions – along with the […]

Rethinking Leadership in the Energy Industry

For several years, I consulted within the energy industry. It was a wonderful experience and provided me with a good understanding of what these organizations look for within their leadership. Usually, when someone thinks of the energy or utility industry, they think of a slow moving, conservative, and relatively stable environment. When someone is looking […]

Has Employee Engagement Gone off the Rails?

You know the idiom, “a camel is a horse designed by a committee”? This is how I feel about employee engagement in its current form; almost like it has become Frankenstein’s weirder sibling. I should note that I was fascinated by employee engagement in graduate school; yet I’m concerned that, despite good intentions, it has […]

From Potential to Performance: Best Practices for High Potential Leaders

Just about anyone wants to be considered a high potential employee. Being designated as high potential is more than just a compliment; HiPos are treated favorably through exclusive developmental opportunities, granted exposure not afforded to others, and are promoted faster. The desire for high potential status may be certain, but that’s often where the certainty […]

Independent and in Control: a New Twist on a Familiar IDI Score Combination

The Individual Directions Inventory (IDI) is a tool that never ceases to amaze me. One of the primary reasons for this is the fact that it continuously allows me to learn about people’s complexity and how motivational drives manifest themselves in seemingly infinite combinations. Even more fascinating is how these combinations of motivational forces may […]