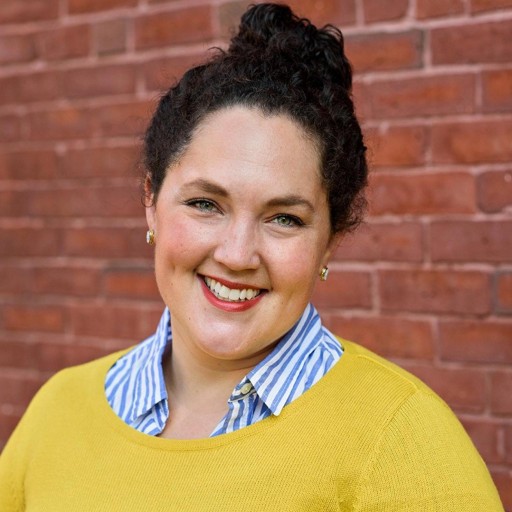 Lucy is the Head of Marketing at MRG. She's a passionate people person who talks with her hands even when she's on the phone. She will not rest until everyone on earth has taken their IDI.

Lucy is the Head of Marketing at MRG. She's a passionate people person who talks with her hands even when she's on the phone. She will not rest until everyone on earth has taken their IDI.

In an increasingly collaborative working world, healthy professional relationships are often the key to getting things done efficiently and effectively. Yet when it comes to development, many organizations focus almost entirely on individual development – of leaders, of high potentials, even of at-risk employees – and leave team development on the back burner until a […]

In the Eye of the Beholder: What the Research Tells us about Why You Can’t Please Everyone

As a lifelong “people pleaser,” I can attest that there is a paralysis that comes with trying to please everyone all of the time. Saying yes to one person may mean saying no to another. Being the life of the party may be charming to one person, while it makes another person feel invisible. It’s […]

“The important thing is not to stop questioning. Curiosity has its own reason for existing.” – Albert Einstein Relentless curiosity. If I had to name one characteristic that the people I’ve met at the Society of Consulting Psychology have in common, it is relentless curiosity. Whether it’s over lunch or during a presentation, the folks […]

Webinar Wrap-Up: Surprises as we Explore the Science of Self-Confidence (Part 2)

In part one, we shared highlights from the webinar, along with some terrific Q&A about applying the research. Catch up on part one here, or watch the original webinar on demand here. As Maria Brown, Head of Research, dug deep into the findings around self-confidence, she found several surprises. It’s no wonder, then, that many […]

Webinar Wrap-Up: Surprises as we Explore the Science of Self-Confidence (Part 1)

When it comes to self-confidence, can leaders fake it til they make it? In other words – if a leader looks confident, but doesn’t quite feel it inside, can anyone tell the difference? How does it impact the impression they’re making on their colleagues, and how they’re perceived as a leader? When the MRG research […]

The Higher the Climb, the Bigger the Stretch: How Effective Leadership Changes as Leaders Ascend

We’ve all heard some version of the Peter Principle: that in a hierarchical organization, every employee will rise to the level of their respective incompetence. It assumes that employees possessing the skills need to excel in a given position will be promoted to the next “rung” on the corporate ladder, which will require different skills; […]

Webinar Wrap-Up: an Inside Look at Momentum

When something is new – even if it’s brilliant – sometimes it takes a little while to understand it. Try to remember the first time you heard about Netflix. Watching TV on my computer? What time are the shows on? How do I know what’s on? Now, you likely tune into Netflix daily, and surf […]

Generation or Age? What Research Can Tell us about Millennials in the Workplace

“The young people of today think of nothing but themselves. They have no reverence for parents or old age. They are impatient. They talk as if they alone knew everything and what passes for wisdom with us is foolishness with them.” – Socrates, 470-390 BC If you thought this quote from Socrates came from someone […]

The Individual Directions Inventory has been used by coaches and organizations around the world for years, delivering deeply personal insights about (as the name suggests) an individuals motivations and drivers. With the introduction of the IDI Team Development Report earlier this spring, however, these insights expanded into the team development environment. What is it like […]

Webinar Wrap-Up: Q&A and Key Takeaways from our Inside Look at the IDI Team Development Report

The IDI Team Development Report was released on May 31, and in those few short weeks it’s generated plenty of buzz. Few people know, however, that this solution was actually road tested well before its release – not just internally at MRG, but in 10 different projects facilitated in 5 different countries. This beta testing […]